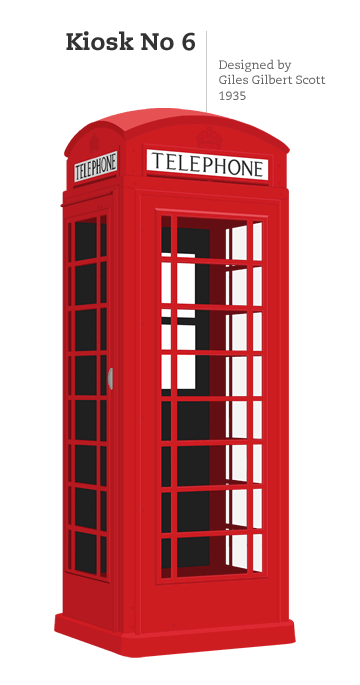 The Police Service saw how the telephone box could play its part in fighting crime and disorder, with 1000 examples installed. In 1963 the Mackenzie Trench Police Box first appeared as the TARDIS in the BBC science-fiction series Doctor Who.

Britain's pioneering motoring organisations, the rival Royal Automobile Club and Automobile Assocation, recognised the value of the telephone to its customers. A total of 1,300 sentry boxes allowed patrolmen to keep in touch and members to summon assistance.

Although advanced technologies mean these kiosks and boxes are largely redundant, many examples still survive. This website tells the story of these survivors, as well as other examples of street furniture. 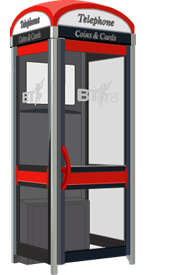 Kiosk of the month

The Police Box was made famous by the BBC science-fiction series 'Doctor Who', which first appeared on British television in 1963. The Time Lord - the Doctor - travelled through time and space in a TARDIS. In the series, the TARDIS was meant to adapt and blend into its surroundings, but a fault left it frozen in the form of a Police Box. Through the fifty years of the television series, the Police Box has become internationally recognised, yet only around 1,000 examples were installed. Read more »

The Telephone BoxA-Z of facts